Home Nature Therapy: The Physiological Effects of Exposing Ourselves to Nature
PPsychology

Nature Therapy: The Physiological Effects of Exposing Ourselves to Nature

The rate of urbanization throughout the world today has been increasing at an alarming rate. As a result, the living space of modern-day people has transitioned from outdoors to indoors. Due to this dramatic shift, there is a significant decrease in the amount of nature exposure people have and the degree to which people interact with natural environments.

However, most notably, there has been an accompanying increase in mental health disorders such as depression and anxiety, especially in urban areas. The physiological and psychological benefits of nature and the natural environment on one’s psyche have been studied since the 1980s. Many of these studies have yielded similar results — that plants alleviate the aforementioned psychological symptoms, relieve physiological stress, and even improve concentration and productivity.

Advancements in information technology also have a significant impact on how we’ve come to live. These developments have allowed individuals to connect and remain connected through a computer. Though convenient, this can cause a considerable amount of stress. Referred to as “technostress,” this modern malady of adaptation is produced by the inability to cope with these technologies in a healthy-conducive manner. With working-from-home becoming the norm, the amount of time people spend inside and in front of a screen daily has risen at an unhealthy level.

Consequently, this has caused a significant increase in symptoms of anxiety and depression, as humans have an innate urge to connect with Mother Nature. Researchers at Stanford University compared the neural activity between participants who walked in a natural environment for ninety minutes and participants who strolled through a high-trafficked urban setting for the same amount of time. For the individuals who walked in the natural environment, results showed a substantial decrease in the amount of brain activity in a region known to be correlated with the development of depression. Moreover, the observed changes in these brain scans also showed that those who walked in the natural environment had decreased levels of neural activity that are generally associated with negative, repetitive thoughts. In contrast, those who walked in an urban environment showed no such change.

In addition to discovering that exposure to nature improves one’s mental and emotional well-being, there are several physiological benefits for those who surround themselves with plant life and other forms of environmental beauty both in an indoor and outdoor setting.

Surrounding ourselves with flowers

According to a study conducted at Texas A&M, researchers discovered that exposure to plants and nature slowed down heart rate, lowered high blood pressure, and reduced physiological stress levels. Unfortunately, it is hard to live stress-free as individuals encounter a seemingly infinite number of external stressors daily. That being said, plants and nature can help lessen the effects of said stressors. Like how certain colors of a room give the space a calming effect, plants can provide a similar feel.

Additionally, it is a well-known fact that different species of plants have diverse, distinct scents that serve as a form of aromatherapy; and it has been shown that the smell of flowers, such as lavender, relieves levels of anxiety and stress. Another important discovery showed that exposing individuals – who were recuperating from surgery, illness, and chronic stress – to plants, colorful natural scenery, and distinct smells needed less prescribed medication and had shorter recovery times. This finding is significant, as overactivation of the sympathetic nervous system in response to an external stressor can harm the cardiovascular system if prolonged symptoms are not treated.

Coupled with the knowledge that exposure to plants and nature can decrease negative physiological and psychological ramifications, being around plants can also help improve people’s ability to concentrate both at home and in the workplace. Another study performed at Texas A&M indicated that keeping ornamental plants at home and in the workplace increases memory retention and concentration. The resemblance of a more natural environment is conducive to a positive working atmosphere as it has displayed increases in an individual’s capability to focus on the task at hand. This is why many interior designers and architects are implementing biophilic design into their work to help improve the lives of people living inside their buildings.

Actively immersing oneself in natural settings and surrounding oneself with decorative horticulture has significantly increased and improved an individual’s mental state and reduced physiological stress associated with urban living. Having access to or a resemblance of a natural environment in one’s home promotes a soothing and comfortable atmosphere that has been scientifically proven to increase productivity and the quality of one’s work.

Surrounding oneself with nature, even with a few tiny house plants, serves to stimulate the senses and the mind, which dramatically improves mental cognition and overall performance. It can be assumed that there are only going to be further increases in the rate of urbanization.

Thus, it is becoming more critical than ever to integrate nature back into cities and urbanized areas to provide individuals with more access to opportunities to interact with the natural environment. This makes it so important to consider the six principles of biophilic design and integrate them into our lives. Doing so can help everyone benefit from the advantageous effects and improve overall well-being.

With a Bachelor of Science in Biochemistry from the University of Denver, Matthew is a passionate scientist who enjoys writing research-based papers on the subject of mental health and nature. 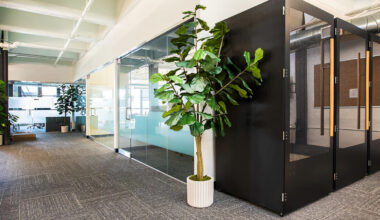 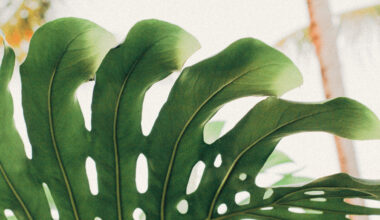 Read More
“Biophilic design must nurture a love of the place.” We as humans are trying to find a balance… 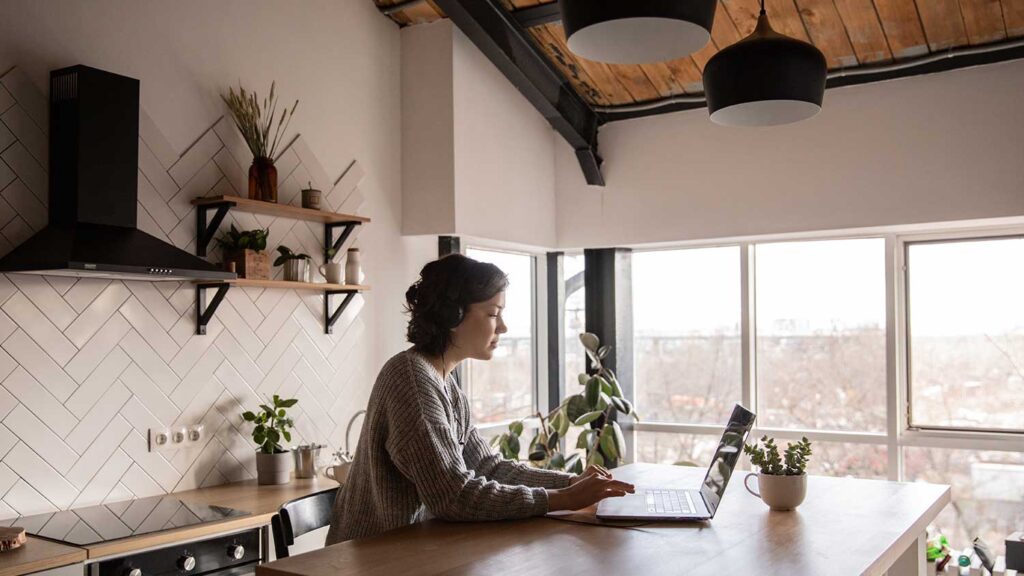